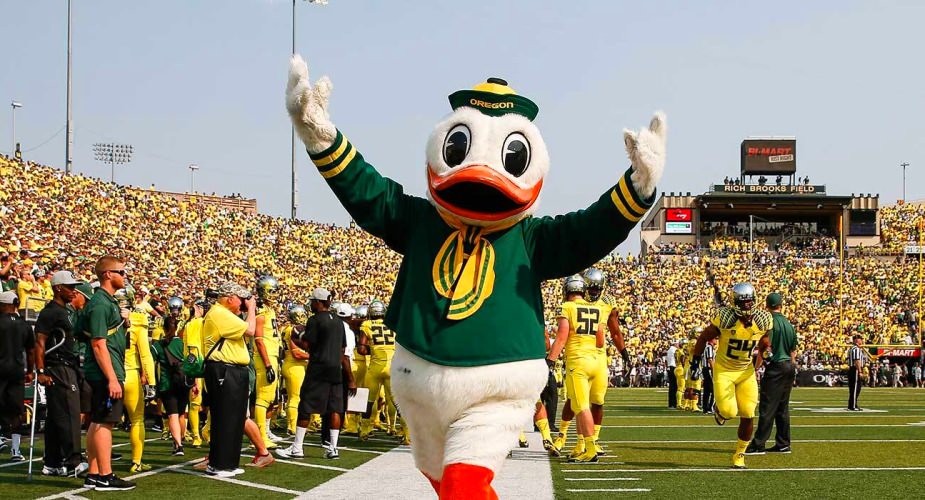 Eugene, Oregon is situated at the south end of Willamette Valley. The Pacific ocean is 60 miles to the west of Eugene while the Cascade Mountains lie about 100 miles to the east of it. This city offers the best of both worlds. Eugene, like Portland and Salem, is one of the most populated cities in Oregon and is home to the University of Oregon.

Eugene is best known for the recreational activities that it offers to visitors all year round. Cycling, rafting, and kayaking are among the most popular activities due to easy access to the rivers. It is a city that focuses on art and education along with promoting outdoor activities and is recognized as “A Great City for the Arts and Outdoors”.

Eugene has several other nicknames since it represents a community that is enthusiastic about whatever they pursue. “Beer Town”, “TrackTown USA”, “Home for Ducks”, and  “Emerald City” are some of the common ones.

Eugene’s image regarding livability for individuals from all walks of life has risen in recent years. People tend to visit for the purpose of recreational activities and unlimited craft beers and stay for the high quality of life, job opportunities, education, and beautiful visiting sites.

This article is focused on a list of notable employers in Eugene as well as information on what makes them an ideal place to work. We will have a glance at the weather of the city such as rainfall, snowfall, and sunny days all year round. Lastly, you'll get to know about the local real estate market and projected median home prices in Eugene.

Eugene, Oregon offers numerous job opportunities and is home to many high-tech, restaurants, retail, education, and healthcare companies. Moreover, Eugene is becoming a popular destination for young professionals and not only graduates from the University of Oregon. Many young people living outside of Oregon are moving to Eugene to establish businesses and raise families.

The University of Oregon is a public university established in 1876. The university has 19 research centers, 5 colleges, and 7 professional schools. Also called “U of O”, the school is designated as "R1: Doctoral Universities – Very High Research Activity” and has more than 5,600 employees.

Bi-Mart is an employee-owned chain of retailers with locations in Oregon, Washington, and Idaho. It is best known for providing high-quality electronics, apparel, hardware, canned and packed food at reasonable prices. There are around 3,200 employees working at headquarters in Eugene.

The Papé Group Inc. manufactures, sells, and leases heavy-duty machinery and types of industrial equipment. Papé has a number of subsidiaries such as Pape Material Handling, Pape Bros, and Pape Trucks to name a few. The Pape Group is headquartered in Eugene with more than 2,218 employees.

Despite its proximity to the ocean, Eugene has more of a continental climate than a coastal one. This is uncommon when compared to other parts of the Pacific Northwest.

For the most part, Eugene's weather allows for outdoor entertainment during all four seasons. In the spring and summer, pleasant temperatures result in less car traffic as people choose to cycle and walk to work, the farmer's markets, and to their favorite restaurants.

The hot season in Eugene lasts 2.7 months from June 27 to September 18 with high temperatures averaging 78°F. August is considered to be the warmest month in the city with average highs of 85°F and lows of 54°F.

The cold season is from November 12 to February 25 with an average high temperature of 54°F. December is the coldest month with an average low of 36°F and a high of 46°F.

Below are more statistics about Eugene's real estate market trends in 2021.

Compared to other major cities in Oregon, Eugene is more affordable for housing. This is especially true for rentals. Below is a list of the rental prices you can expect to pay for different property types.

Cost of Moving To Eugene

If the career opportunities, summer weather, and state of the housing market have convinced you to move to Eugene, hiring a Eugene moving company may be in your future.

The cost of moving is determined by a variety of factors. For instance, the volume and weight of your possessions, the distance between your origin and destination, and whether you want extra services such as packing.

Moving locally (less than 50 miles one way) and not over a state boundary will cost less than moving from out of state. The prices shown below are an estimate of what you might expect to spend for local home moving services provided by a Eugene moving company.

If you are relocating from another state, you will need to employ a long-distance moving company.

Before you choose to hire a moving company, be sure they are licensed by the Federal Motor Carrier Safety Administration to operate in your state of origin and destination. For moving truck insurance and cargo insurance, don’t forget to get a certificate of insurance.