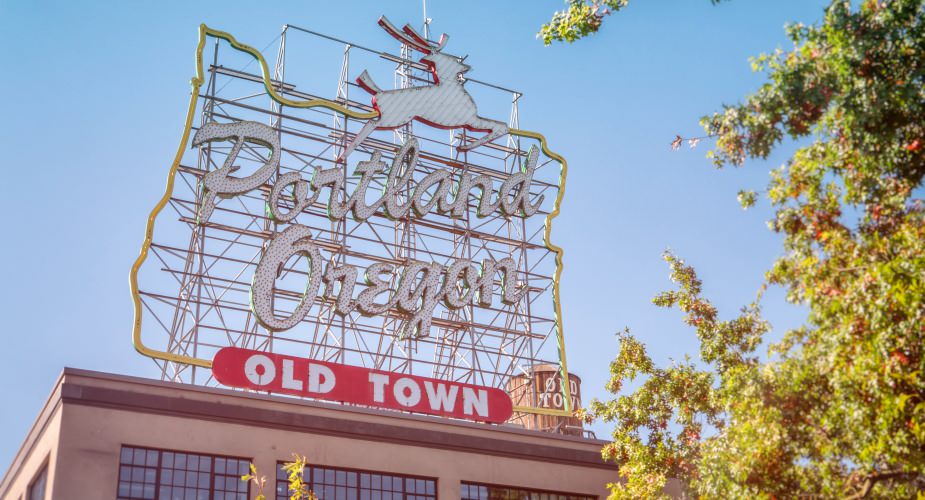 So, you have decided to make ‘The Rose City’ your home.

Welcome aboard and “keep Portland Weird”. That’s the city slogan and you are going to see it a lot on bumpers and stickers as you get accustomed to the new neighborhood.

Like any new settler, you must be wondering what sites and activities to indulge in to get the feel of the local culture.

To demonstrate the diversity this city has to offer. Here are the 5 must-see attractions the bustling city of Portland, Oregon is best known for.

Portland is well-known for its environmental-friendly behavior; there are several gardens and parks across the city including the world’s smallest park. But Washington Park is undoubtedly the gem of them all.

Washington Park offers something for everyone. You can amuse yourself to the wildest place in the state of Oregon known as The Washington Park Zoo which is famous for its Asian elephants.

Washington Park has miles of trails if you are into jogging or taking a stroll in a green landscape.

There are a Japanese garden and the picturesque International Rose Test Garden that houses over 650 varieties of roses and over 10,000 bushes.

For over 40 years, every Saturday between March and December the Portland waterfront becomes host to a ‘Saturday Market’. Every weekend there are over 250 local booths and artists that showcase locally-produced goods and products.

Shop from the vendors or just stroll through to get the feel of the Portland culture. Enjoy the local live music scene or witness a wonderful outdoor concert by Bill Naito Legacy Fountain.

Did you know Portland is a twin city of Suzhou in China? This Ming Dynasty Garden is a sight you will never forget. The attention to detail and authenticity to the Chinese culture makes it the most accurate depiction of the Chinese landscape outside China. People often visit the place to relax and revitalize; just a few hours spent here is an experience of serenity that you’ll never forget.

The urban legend has it that back in the days you would sleep in Portland but wake up in China. This act was called “Shanghaiing” and the journey involved nefarious underground tunnels that were secret passages for Portlanders to travel to and from China via merchant ships. People would sleep in their beds but wake up to find themselves on board a vessel to the Orient.

Known as Portland’s living room, The Pioneer Courthouse Square is located in the city center in downtown Portland. It’s situated near an old library and is where local Portlanders hang out with their friends and enjoy a cascading waterfall and play outdoor chess. If you’re lucky, you might get to watch a free live concert from one of the 24 stair steps in a semi-circle amphitheater.

I know you can’t wait to get out and about to explore all these sites but that’s not all. The city has something for everyone and is known for its liberal and diverse culture. So, whether you are into nature, may you would like to explore vineyard or read a book at the world’s largest privately-owned library. It’s all out there. Take your pick, pack a picnic, and off you go!